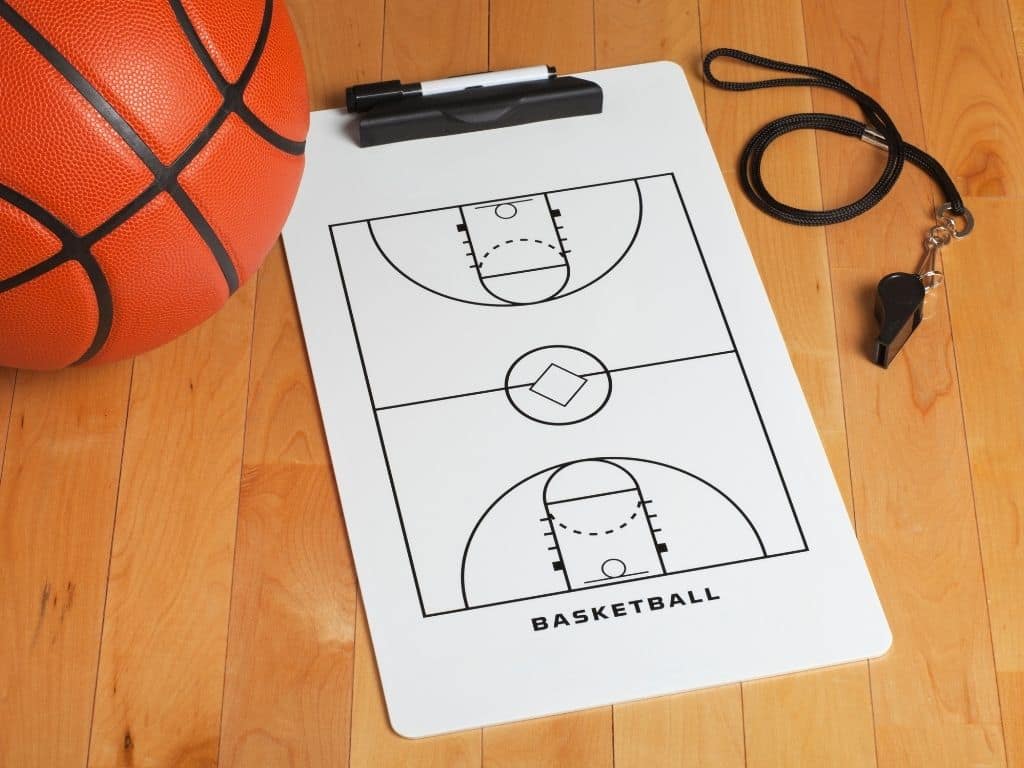 Everyone goes through a point in their life when they could use some friendly advice and guidance. Michael Jordan is known for his excellence as the greatest professional basketball player of all time. However, he is not only great at shooting hoops but he is also a great all-around human being.

Michael Jordan is an entrepreneur, successful movie star, businessman, baseball player, and humanitarian. His legendary work ethic and competitive spirit have contributed to his success on and off the court.

2. “Everybody has talent, but ability takes hard work.” Michael Jordan

3. “I can accept failure, everyone fails at something. But I can’t accept not trying.” Michael Jordan

4. “If you quit once it becomes a habit. Never quit!” Michael Jordan

5. “You must expect great things yourself before you can do them.” Michael Jordan

6. “The minute you get away from fundamentals – whether it’s proper techniques, work ethic or mental preparation – the bottom can fall out of your game, your schoolwork, your job, whatever you’re doing.” Michael Jordan

7. “To learn to succeed, you must first learn to fail.” Michael Jordan

11. “Don’t let them drag you down by rumors just go with what you believe in.” Michael Jordan

12. “Once I made a decision, I never thought about it again.” Michael Jordan 14. “The key to success is failure.” Michael Jordan

15. “Obstacles don’t have to stop you. If you run into a wall, don’t turn around and give up. Figure out how to climb it, go through it, and work around it.” Michael Jordan

16. “Some people want it to happen, some wish it would happen, others make it happen.” Michael Jordan

17. “I’ve missed more than 9000 shots in my career. I’ve lost almost 300 games. 26 times, I’ve been trusted to take the game winning shot then missed. I’ve failed over and over and over again in my life and that is why I succeed.” Michael Jordan

18. “Failure is acceptable. But not trying is a whole different ballpark.” Michael Jordan

20. “You have to expect things of yourself before you can do them.” Michael Jordan

21. “I play to win, whether during practice or a real game.” Michael Jordan

22. “Every time I feel tired while I am exercising and training, I close my eyes to see that picture, to see that list with my name. This usually motivates me to work again.” Michael Jordan

23. “I realized that if I was going to achieve anything in life I needed to be aggressive. I had to get out there and go for it.” Michael Jordan

10 Rules For Success From Michael Jordan

Each individual who has achieved greatness had their own unique way of doing things. But, there are some things they have in common. They all have a list of rules they live by. Here are the rules that made Michael Jordan great.

NBA Rookie of the Year, 2-time Olympic Gold Medal Winner, and an NCAA National Championship. Michael Jordan is considered by most Basketball fans, commentators and athletes to be the best to ever play the game.

He has a record nine consecutive scoring titles. He was on the All-Defensive Team and the All-NBA team 10 times! Most importantly, he made six trips to the NBA Finals, and won each time. Through it all, even with all he accomplished. He always gave 100%.

What motivates you to succeed? Find that passion to ignite the fire within you!  Michael Jordan has said that his fire was ignited when he hit the winning shot in NCAA finals to beat Georgetown as a freshman.

Don’t be afraid to take chances if it feels right. If you want to be accomplished at whatever it is you’re doing, you need to be a leader. Be part of the team at work, in sports, at school, etc. but be proactive all the time.

4. Fail Your Way to Success

Try and try again. If you fall short of your goal. Pick yourself up and try again. Each time you fall, it will be a learning experience if you just keep trying!

Everyone has hurdles on their road to success. No one escapes without these obstacles. But if you keep a positive mindset and flourish during adversity, you will ultimately succeed.

Stay humble in all that you do. Keep yourself grounded and be yourself. Learn, grow, achieve greatness, but always be your inherent best.

Remember why you started. What your intent was, and what it is you are striving for. Have foresight into your future and never stray from the path you have created.

Own up to your shortcomings and turn them into learning experiences. If you run out of gas on the court, run more. If you keep missing your shots, shoot more. Never make excuses, you will stop growing in your craft, and as a person if you do.

This word of wisdom sums it all up because practice makes perfect! Everyday is an opportunity for you to hone your skills. Put in the extra time to train and practice what you do. When others are sleeping in on a day off, you should be at the gym or at work taking steps to achieve greatness. Don’t be mediocre.

If you’ve watched any basketball game that Michael Jordan has played in. Especially, those enlightening championship series games when he played for the Chicago Bulls. Then you have witnessed greatness in action. Take it from Michael Jordan, have a strong work ethic and you may achieve greatness too!

10 Signs Of Leadership Qualities For Success In Life

Fri Mar 19 , 2021
We often feel that to be a leader you need to be born a leader, or be drawn to leadership. We think of leadership as a title that has to be earned. Signs of leadership need to be developed and nurtured. Leaders are rarely if ever, born that way. If […]