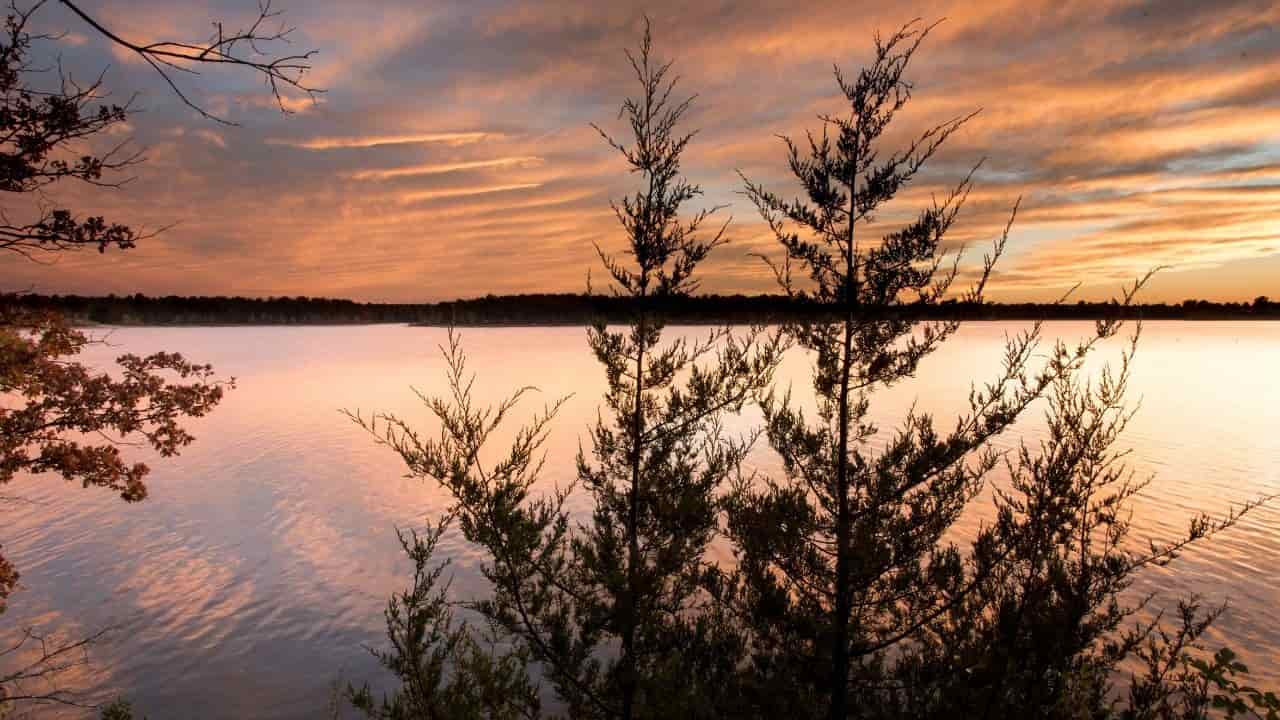 The cheapest places to live for renters should be on your radar if you are looking to relocate to somewhere new and are not looking to purchase just yet. If you intend to eventually purchase a home, it is a good idea to first consider renting to get a feel of your new location.

Here’s a list of 8 of the cheapest places to live in the United States. Not only do they have affordable rentals, but they’re also thriving communities too.

No, it’s not the same Fargo immortalized via the Coen brothers movie, but this place is fairly cool too. It’s been named as probably the most livable location in the US by Livability, which praises the metropolis’s “lovely historical buildings on huge, tree-lined streets.”

Fargo’s downtown area is wonderful. The mighty metropolis has a thriving jobs scene and is especially flooded with start-ups. Living in Fargo is easy and inexpensive. You can rent a two-bedroom condo here for $868 a month, or a studio for $565.

One thing that may have put Marion on the map was the 1993 wedding of Celebrities Julia Roberts and Lyle Lovett. At Marion’s St. James Lutheran Church. Downtown offers a number of shops and restaurants, parks, trails, and the Walnut Creek Golf Courses.

Marion is a thriving county seat on the Mississinewa River. Downtown along the river is the 2.75-mile Mississinewa Riverwalk, a hiking and biking trail that transforms each holiday season into the Glittering Christmas City Walkway of Lights with over 2 million lights.

Pineville is situated across the Red River from Alexandria, as its largest suburb. It is a well established medical community, home to Central Louisiana State Hospital, Pinecrest Services Center, Huey P. Long Memorial Hospital and the Alexandria VA Center.

More than 100,000 screaming football fans fill Tiger Stadium, the eighth largest in the world. That’s the scene each Saturday during football season in Baton Rouge. But, did you know that for its first decade, Louisiana State University was not in the State Capitol, but instead 100 miles up the road in tiny Pineville?

Rental rates in Pineville stayed at identical levels from a year ago. A one-bedroom apartment runs an average of $625 monthly.

The United States biggest small town will certainly not bore you. Even Californians are moving here. It’s home to the University of Arizona. We’d move here just for the food.

Tucson was founded as a military fort by the Spanish after Hugo O’Conor authorized the construction of Presidio San Agustín del Tucsón in 1775. It was part of the state of Sonora after Mexico gained independence from Spain in 1821.

In 1853, the United States acquired 29,670 square miles of present-day southern Arizona and southwestern New Mexico from Mexico under the Gadsden Purchase.

Voted one of the most suitable places to live in North Dakota, the city has an energetic espresso shop and bar scene. Jump for joy on a jumbo trampoline at Northern Air Fun Center or swing away in Sherlock Forest, Grand Forks largest community playground.

One of the most famous twin cities in the nation, Texarkana, Arkansas sits just across State Line Avenue from the slightly-larger Texarkana, Texas. While a distinct city from its neighbor across the border with its own mayor and government.

The twin cities share one courthouse, one federal building, one jail and one post office, among other services. But it’s on the Arkansas side where living is easy, with a one-bedroom apartment renting for just $548 a month on average.

Springfield is the third-largest metropolis in the state after St Louis and Kansas. Apartment rents are about 22% cheaper and median home prices are a little more than half the national level. Springfield residents enjoy savings on groceries, transportation and utilities as well.

It’s also home to Missouri State University, a zoo, and a stunning downtown area with tramlines. The Vantage Rooftop Lounge, Springfield Opera, Springfield Ballet and Springfield Symphony are just some of the city’s entertainment offerings.

Use this list of the 8 cheapest places to live in the U.S. to help you find your new home and start saving more money. The locations on this list not only will save you money but they are just great places to live overall as well.

Creating Urgency In Sales To MAKE It Happen!

Thu Mar 18 , 2021
In the world of e-commerce, customer hesitation is a big factor when it comes to making or breaking the sale. These days, with the convenience of shopping at home and the availability of online marketing, creating urgency in sales is a skill needed for greater conversions. Create A Sense Of […]