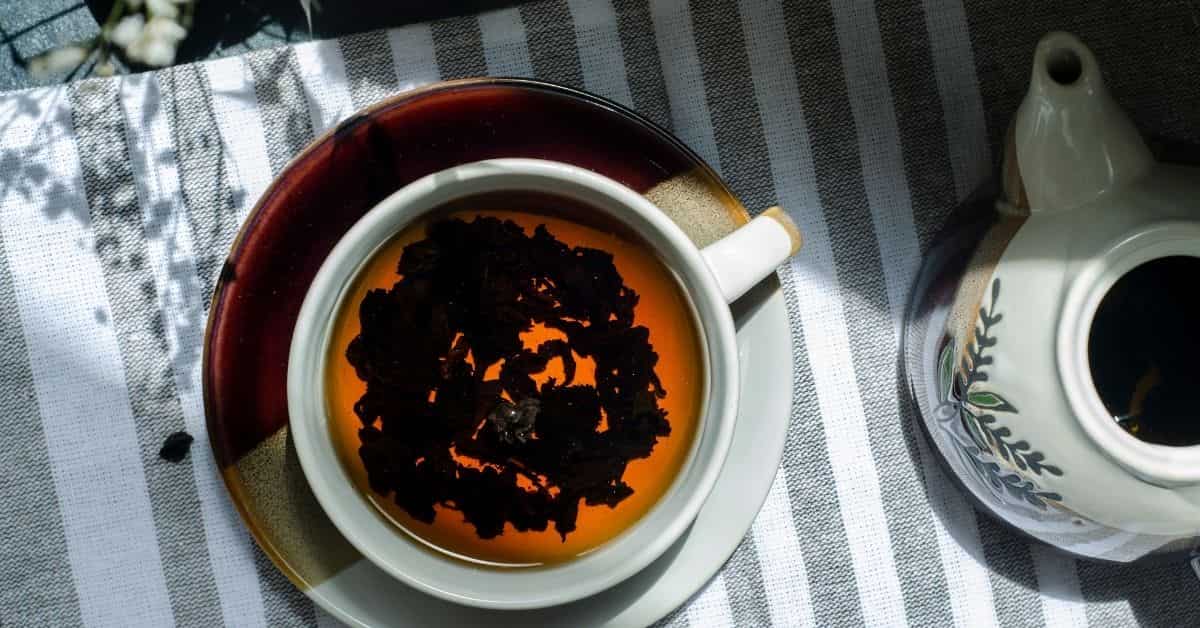 Oolong Tea is a powerful natural weight loss solution that has gained legendary status and credibility among Hollywood stars such as Oprah Winfrey and Rachel Ray. Dr. Perricone said that if you drink Oolong Tea, he would “guarantee you would lose 10 pounds in 6 weeks”. On an Oprah show back when Oolong was just starting to gain traction as a weight loss product.

This tea that Oprah drinks to lose weight is Wulong or Oolong Tea. Whichever you chose to call it, they are exactly the same thing. This tea comes from the mineral-rich, Wuyi Mountains of Fujian, China. One of the only places in the world that has the ideal temperature, humidity and environment for growing tea.

Rachael Ray has also used her talk show to rave about research linking oolong tea to weight loss. She admitted to drinking oolong daily in a successful effort to shed some weight. According to the Journal of Nutrition, a recent study showed that oolong stimulates energy expenditure and fat oxidation.

What Makes Oolong Tea So Effective For Losing Weight

So, what makes Oolong Tea so effective in helping you lose weight? For one thing, it is rich in catechins. These are polyphenolic plant compounds that have antioxidant properties. They belong to the family of flavonoids that have been extensively proven to be beneficial for weight loss and other health benefits.

A study published in the Journal of Clinical Nutrition investigated the effects of tea catechins on weight loss. The study included a group of Japanese men who underwent a 2-week diet run-in period. The test subjects were then divided into two groups based on similar BMI and waist circumference.

The researchers conducted a double-blind study for 12 weeks while the men consumed tea catechins in varying amounts. The men that consumed the higher levels of tea catechins showed significant decreases in waist circumference and body fat.

Researchers at the Teikyo University School of Medicine also discovered that the catechins in oolong tea helped to reduce abdominal fat without influencing the absorption of fat-soluble vitamins.

Other effects include its ability to stop the body from converting dietary fats into body fats. In another study, researchers at the Ehime School of Medicine reduced the body’s absorption of lipids, and increased the rate fats were burned by giving subjects Oolong tea.

So, how can you lose weight with the Oprah Winfrey tea? Drink one cup with every meal, or take it in capsule form if you’re not a fan of drinking tea. Of course, you need to combine Oolong Tea with a healthy diet and moderate exercise for best results.

Abs- What Is The Ideal Bodyweight To See Your Six Pack

Tue Jun 8 , 2021
Generally, muscle definition is a sign of true health and fitness. But, ripped abs are the gold standard of weight room achievements. Most people don’t realize how much weight they have to lose to see their full 6 pack abs. In many cases, guys will fall short of appealing washboard […]