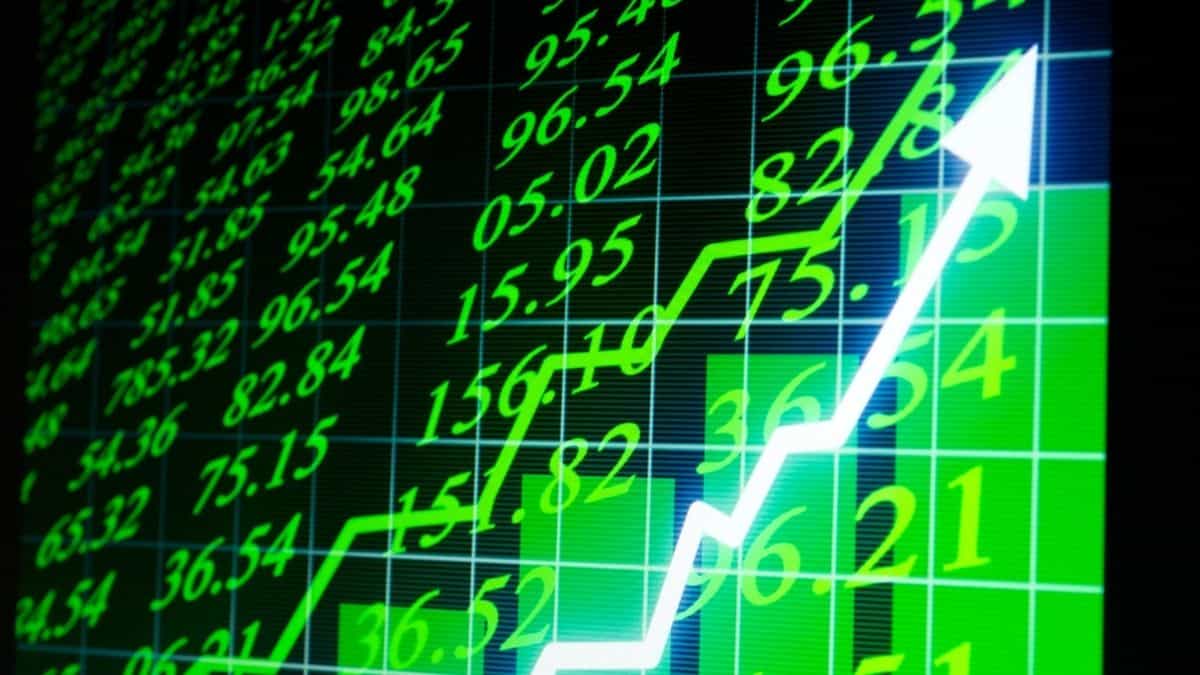 Growth stocks have led the market for the past year, but the most undervalued stocks today listed below might show higher returns soon. Some stocks that took a big hit during the widespread market sell-off in March 2020 have not recovered, many for good reason. However, a handful of the worst-performing stocks of the past year could turn into excellent long-term investments.

With the current interest rates continuing to rise in 2021, we could see a huge shift into value stocks. That’s what history tells us is most likely. Whether you’re looking for short- or long-term investment opportunities, you’ll find them both here. And most of the companies i’ve listed below pay dividends. So you can earn income while waiting for their share prices to climb. Here’s a list of the top 11 most undervalued stocks today.

CVS Health’s share price has had a great run over the last year. It’s still well off its all-time high from back in 2015, though. Looking ahead, this healthcare giant has plenty of room to run.

CVS Health has over 9,900 retail locations across the U.S. and more than 68,000 retail network pharmacies. This reach has created a widespread economic model, and as the U.S. population grows older, investors should see much higher cash flows.

Wells Fargo stock has had several rocky years but things seem to be turning around. But, the Banking Giant still has a long way to go to get back to where it was a year ago. Wells Fargo is still operating under an asset cap implemented by the Federal Reserve in 2018 as punishment for a series of financial scandals.

However, analyst Eric Compton says “Wells Fargo is still one of the leading U.S. deposit gatherers in a highly favorable banking environment.” WFC stock is down around 29% over the past year, but Morningstar has a “buy” rating and a $45 fair value estimate.

One of the top undervalued stocks right now, BP is one of the world’s seven oil and gas supermajors. It is one of several beaten-down oil stocks that analysts say could make excellent long-term investments as the travel industry and industrial oil demand recover.

Analyst Allen Good says “an oil market recovery is bullish in the near term, but BP is making the most aggressive push among all oil majors to shift its long-term business away from fossil fuels and toward renewable energy.” This currently undervalued stock pays a cool 5% dividend.

Verizon is easily one of the best undervalued stocks right now in 2021. Warren Buffett of Berkshire Hathaway purchased shares last year. And the position is among his 10 most impressive holdings. That’s a strong vote of confidence from one of the world’s most leading investors.

Verizon is a defensive dividend play though. During downturns, Verizon stock price doesn’t usually drop as much as the broader market. It also pays a current dividend of 4.3%. That’s hard to pass up in our low-interest-rate world, and it looks safe right now going forward.

However, even after discounting the negative impact of the incident, FirstEnergy shares still have plenty of upside and is still one of the best undervalued stocks to buy now. Morningstar has a “buy” rating and a $43 fair value estimate for FirstEnergy stock.

Telefonica is the leading telecommunications company in Spain and one of the largest telephone operators and mobile network providers in the world. TEF recently announced the enormous sale of 30,700 towers to American Tower Corp (AMT) for $9.4 billion.

The sale of the passive infrastructure allows Telefonica to pay down debt or invest in building and upgrading its current networks. Morningstar has a “buy” rating and a $10.20 fair value estimate for Telefonica stock. Currently, the stock pays a dividend yield of 7.45%.

Suncor Energy is a Canadian integrated oil sands exploration and production company recently ranked as the 252nd-largest public company in the world. Analyst Joe Gemino says Suncor shares are undervalued. He says the market is too focused on the disruption in the demand for refined products, but Suncor’s business will be back generating positive free cash flow as soon as industrial demand rebounds.

Berkshire Hathaway also owns 19.2 million shares of Suncor stock, making it a rare Warren Buffett oil investment. Morningstar has a “buy” rating and a $24 fair value estimate for SU stock that currently pays a dividend of 3.22%

Intel is the world’s largest semiconductor chip manufacturer by revenue, and is the developer of the x86 series of microprocessors, the processors found in most personal computers around the world. They have had increased competition, but the chipmaking industry is expanding. There have been chip shortages across the globe. Car manufacturers have even had to shut down their production lines due to these constraints.

Intel is currently making moves to ramp up production. It recently announced that it is planning to build two new factories in Arizona for roughly $20 billion. Intel plans to become a major provider of foundry capacity in the U.S. and Europe to serve customers worldwide. This is a great move and should reward shareholders for many decades to come.

Though shares are down around 31% from a year ago and trade at just 16.3 times forward earnings. The stock currently pays a generous 6.34% dividend and Morningstar has a “buy” rating and a $21 fair value estimate for KMI stock. Making it one of the top dividend-paying underrated stocks right now.

Kroger is the United States’ largest supermarket by revenue, and the second-largest general retailer. KR is a great defensive play with a long track record. Being one of the world’s largest supermarkets, it easily clears more than $100 billion in annual sales. Kroger is well positioned to help feed the growing population’s needs. Interestingly, it’s one of the most undervalued stocks now.

But, KR is adapting to new consumer trends. It’s now one of the largest organic food companies in the U.S. These shifts are helping the company increase its sales revenue and cash flows to reward investors. KR is one of the best undervalued stocks right now due to its sheer size and business strategy.

Let’s be clear, Apple’s 37.26 price-to-earnings ratio constitutes an “expensive” stock. However, the company appears ready and willing to increase its valuation by making a name for itself in the automotive industry. In a recent announcement, Apple notified media outlets it had formed a strategic partnership with Korean automobile maker Kia Motors.

According to John Rosevear at The Motley Fool, “Kia and Apple are close to finalizing a deal under which Kia will build Apple’s long-rumored electric car in its factory in West Point, Georgia. According to the report, the initial production target is 100,000 vehicles per year starting in 2024, with the potential to expand to a maximum of 400,000 per year.”

News of Apple’s latest electric vehicle endeavors may be just what the company needs to make today’s share price look undervalued. Although, it’s a safe bet that shares of Apple will be higher in the future if they can manufacture a competitive electric vehicle.

These Most Undervalued Stocks Today Have A Lot Of Upside

Some view stocks that are currently undervalued as those with a lot of upside, or perhaps with the ability to disrupt entire industries. By that definition, finding undervalued stocks requires an inherent knowledge base of each industry and how the stock in question can disrupt it.

With the current trend shifting from growth stocks to value stocks. The stocks above could see higher returns if that continues to play out. Even if there’s a delay, investors can collect big dividend payouts along the way. It’s a sound investment approach that many of the world’s top investors use.

Top 12 Most Affordable U.S. Cities To Live In And Prosper

Tue Apr 27 , 2021
Big city life can be exciting. Strolling down a vibrant street filled with bright lights, exotic cuisines, lively bars and diverse residents. Can make you want to pack up and relocate. That is, until you realize just how much it costs to live in one of the country’s many urban […]