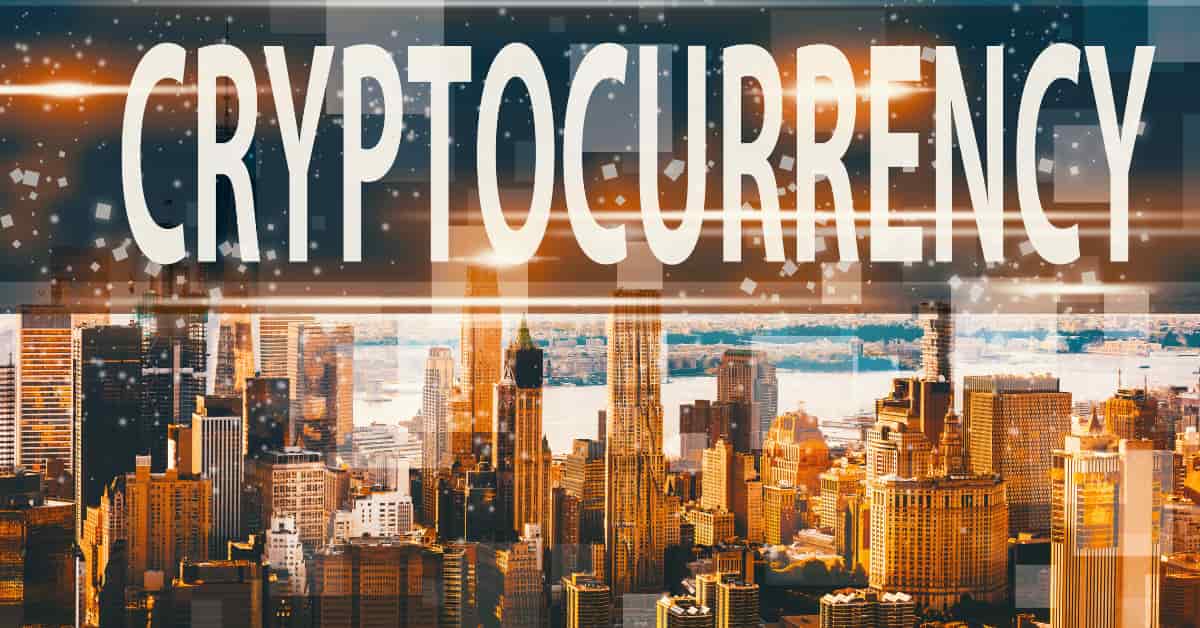 Cardano (ADA) is a third-generation public blockchain and decentralized application (DApp) development platform. The platform earned international media attention as the first blockchain to incorporate a peer-reviewed research strategy into its fundamental principles. Currently, ADA is now one of the top cryptocurrencies in the world.

Cardano made incredible gains in 2021 and is still going strong after its crash in May. But to many holders and cryptocurrency enthusiasts, this is just the start. Great things are coming this year that could significantly increase its value.

Cardano began in 2015 by project leader Charles Hoskinson, a co-founder of Ethereum and BitShares. Who left Ethereum after an argument about keeping the project a non-profit. The ADA cryptocurrency was officially launched in 2017.

The platform was named after Italian polymath and mathematician Gerolamo Cardano. Fascinatingly, its native asset ADA is aptly named after the influential British mathematician Ada King. Countess of Lovelace and the only child of popular poet Lord Byron.

Ada Lovelace was a brilliant mathematician. A writer and is now recognized as one of the first computer programmers of all time. Lovelace recognized the mathematical potential of computers early on. And published the first algorithm in 1843 that such a machine could operate. It is thought that without Lovelace’s work, computers as we know it today wouldn’t exist.

Cardano differs from the competition in many different ways. Unlike the competition, Cardano is heavily dependent on the academic sector. The platform’s design was constructed from the ground up. Using evidence-based methods grounded in scientific philosophy, academic theory, and finalized via peer-reviewed research.

Cardano’s native coin is called ADA, it is one of the top-performing digital assets in 2021. Though this crypto has been on the market for only a few years. It managed to become one of the most traded coins in the cryptocurrency field.

At this momnet, ADA has a market cap of $40,794,021,387 and a 24-hour trading volume of $2,988,054,953. Among its multiple benefits, ADA is also one of the cryptocurrencies with the best use cases. With possible applications across several industries. Most noteworthy, it can be used for product identification and supply chain traceability.

On top of that, the Cardano Foundation is collaborating with different countries within Africa and other places. To help improve sustainable growth and open access to financial services. To Cardano, the third world is the perfect place to test its effectiveness.

Cardano’s developers have some big goals for the project. This advantageous team seeks to restore trust in global economic systems via the integration of Its technologies. Specifically, the platform introduces a more secure, open, and sustainable way to conduct business internationally.

Additionally, Cardano’s developers seek to bring the world’s unbanked population access to financial services. Sadly, estimates place the unbanked population at a whopping 1.7 billion people currently. To this extent, Cardano has projects underway at this time, in Africa and other parts of the developing world.

Another goal for Cardano is to help stabilize the Dapp sector. The platform focuses on security and sustainability specifically applied to decentralized applications, systems, and societies.

Is Cardano A Good Investment?

Yes, I think so. Due to its strong development roadmap and high market cap, there’s no doubt that Cardano a good investment.

Some of the factors in Cardano’s favor are its strong team of computer developers and scientists. Also, remember that Cardano is supported by three organizations, which improves its adoption and development.

For example, the Cardano blockchain’s lead development firm IOHK has established a research center at the University of Wyoming (UW). After making a $500,000 donation in the ADA cryptocurrency. It plans to develop a crypto-authentication microchip. That can provide experiences similar to using fiat money without going online.

Cardano is also worth considering because of its ability to boost scalability and improve sustainability and safety. Also, Cardano provides two strong and secure wallets to store ADA, Daedalus and Yoroi.

That said, despite all its promises and tech advancements. There are still many experts that cannot say if Cardano is a good investment for you. Crypto continues to remain volatile and risky!

What Are The Top Cardano Wallets?

There are many wallets that can be used to store ADA, such as Daedalus, Trezor, Yoroi, and Ledger. There are also lots of hot wallets offered by cryptocurrency exchanges. Where ADA can be held under the custody of these specific platforms.

The downside of hot wallets operated by exchanges is that they can be susceptible to hacks. This is why it is recommended to keep your ADA in your own wallet. ADA-dedicated Daedalus and Yoroi wallets feature other extra benefits to holders as well.

The Yoroi Wallet is a light, HD, browser-based wallet designed to store ADA. Unlike the Daedalus wallet, it only connects to a full Cardano node linked to the Emurgo ecosystem. Because it does not need to have a copy of the full blockchain state. And functions as an extension on Firefox or Chrome. It can easily be installed and set-up without requiring much system resources from the user.

The Daedalus Wallet is one of Cardano’s own wallets specifically designed to store ADA. It is a desktop-based, full-node hierarchical deterministic (HD) wallet made for the network’s native token.

But even more than being just a store of tokens, this wallet also functions as a full Cardano node. It allows users to view their transactions in its entirety. Including making inquiries on specific information concerning the current state of the Cardano chain.

This also helps to secure the network. By keeping a copy of the whole state of the blockchain. Also, validating blocks and transactions before they are finalized and added to the chain.

To use the Daedalus wallet, users simply need to download the wallet for Windows, Mac or Linux. It could occupy as much as 6 GB of space. Since it has to store the copy of the blockchain to the wallet.

In February, Glauber Contessoto, 33, invested all of his savings into dogecoin. A quick two months later, in April, he says he became a dogecoin millionaire on paper.

Now, Contessoto plans to put it all on another cryptocurrency. His next investment is the Cardano blockchain and its altcoin ADA. Which launched in 2017 and recently became the third-largest cryptocurrency by market value, behind bitcoin and ethereum.

He plans to start buying up as much Cardano as he can. However, he doesn’t plan on selling his dogecoin. He plans to wait until there is a drop in the price of ADA to begin investing. Just as he did with dogecoin.

Still, many financial experts advise against going all in on one investment, especially within the cryptocurrency space. Crypto can be a very risky investment, and experts say altcoins can be even more risky.

Cryptocurrency has been a dynamically interesting investment of recent times. With different tech advantages, a strong development roadmap, and a variety of use cases, Cardano is considered a great investment. ADA is also a great choice for investors who are looking to diversify their portfolios and reduce risks.

Best Crypto To Buy? The Extraordinary History Of Ethereum

Fri Sep 24 , 2021
Many people know what Ethereum is, but few know the history of the currency. Is it the best crypto to buy? In this article, we will go over the history of Ethereum and Ethereum 2. 0. One of the most popular and valuable cryptocurrencies in the world is ETH (Ethereum). […]